The night shift is a programmer with everyday life, and a game of escape (company escape) is released, depicting the process of escaping from the office to avoid the boss and boss's surveillance. From the title, I Want to Go Home (I want to go home).

In the game, the player becomes an employee who wants to go home and sleep because he can't stand at night in the middle of the night. The goal is to avoid the vicious boss's surveillance, explore the room, collect various objects, solve the puzzles through interactions, and finally open the office door by removing the boss or expenses. 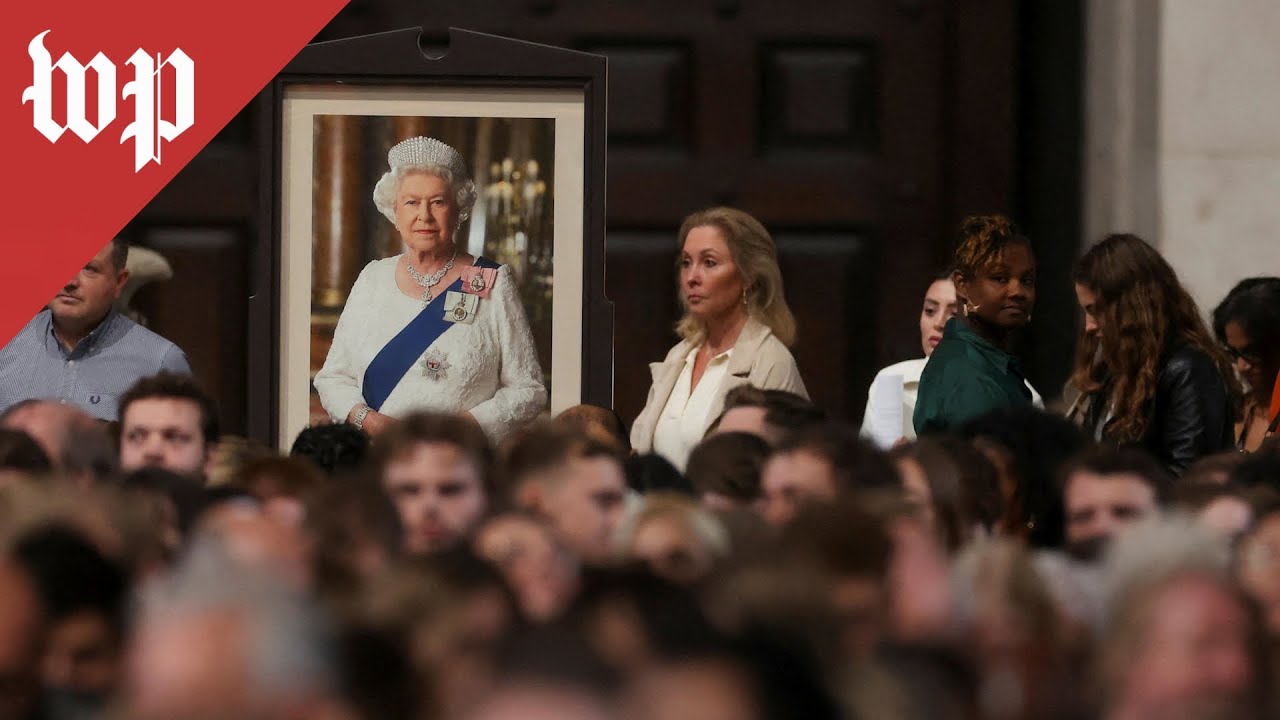 Since it is not a horror game, the office is realistically described, but the characters such as boss and security are characterized by the implementation of voxel graphics reminiscent of Minecraft. In particular, it is characterized by focusing on the escape itself rather than fear, such as using weapons for a while using weapons to the boss.

I Wanner Home will be released on September 30 through Steam and supports VR mode. Language only supports English and Chinese, and it is undecided whether it is supported by Korean.