We will listen to the user's opinion and improve the service.

At around 10:20 pm on the 24th, Kakao Games posted a notice on the official Umamus Me cafe, I sincerely apologize to the trainers. The article has been summarized with solutions to the recent controversial cases and future improvements.

The first is the causes and response plans that have been delayed in the Champions Meeting 'Taurus Bae'. Regarding the cause of the delay, he admitted that he overlooked the fact that it was insufficient to prepare for important content for a week, and the league selection schedule of the Champions Meeting 'Taurus Bae' was postponed to September 4th. did. 'Gemini Boat' was also postponed on September 29.

Kakao Games announced that it would apologize for the shortening of the period between the champions meetings, and will fully review and hold the later Champions Meeting in advance. In addition, the pre-announcement notice also explained the plan that it would guide the goal for two to three weeks before the selection of the league.

Second, we mentioned the difference in jewel payments compared to the Japanese version. Kakao Games has set up a goods payment schedule so that it does not make a three-month difference in consideration of local holidays, anniversary differences, and seasonal differences, but we have not grasped the differences in goods that can be used in the short term in certain timing. He added that it is scheduled to pay 1,500 jewelry in mid-September 3,000, late September, mid-October, late October, mid-November, and late November.

The third time, the company said it will re-establish the deadline for one year on the problem caused by the short-term payment period of the SSR confirmed make debut ticket paid at the time of its opening. 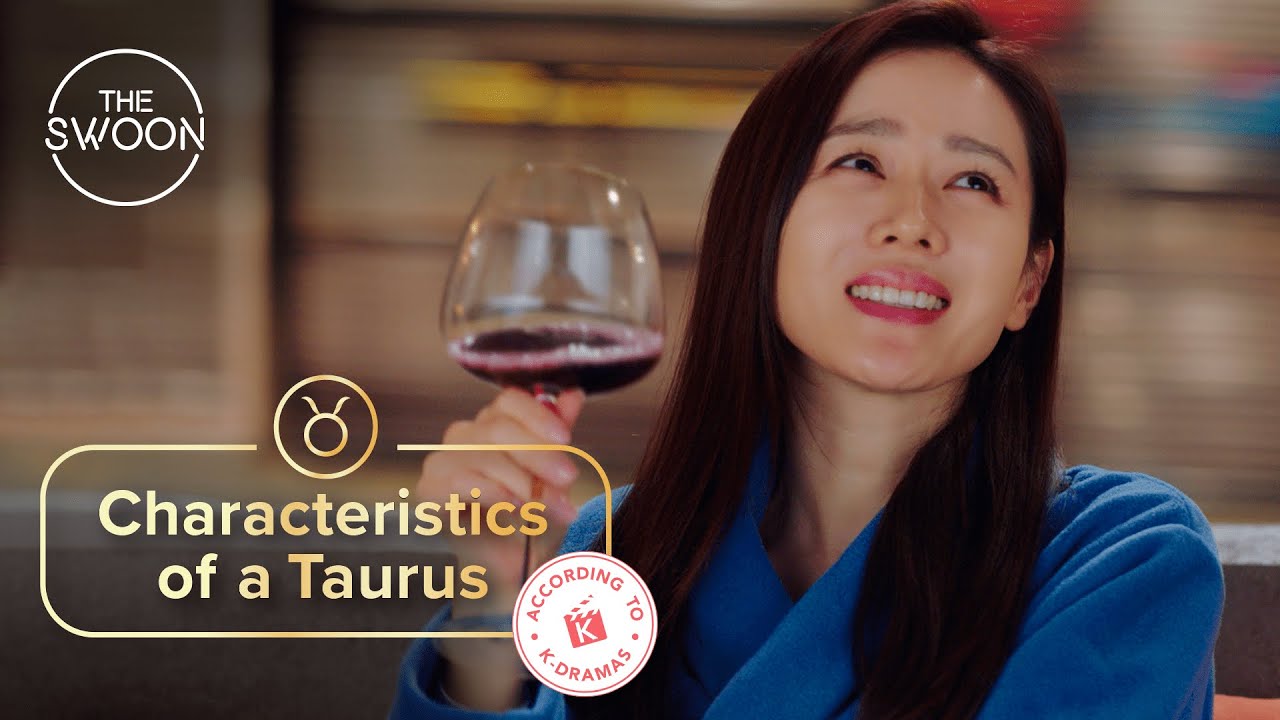 Umamus Me's team said, We are deciding to determine the detailed operation policy and countermeasures through close discussions with many departments. I am sorry that the answer to inquiries is delayed in the process.

Umamusme Korea Service Apology Specialist can be confirmed through the official cafe announcement.