The Spider-Verse Live-Action became a reality with the meeting of Tom Holland, Today Maguire and Andrew Garfield at Spider-Man: No Way Home. The moment that fans longed to see on the big screen At last they were fulfilled, but will we have another of these moments in the future of the MCU? At least for Garfield , he does not rule out the possibility of working with other colleagues again.

As part of a new interview for the podcast The Happy Sad Confused, Garfield admitted that he would be willing to work with Maguire and Holland again if the opportunity was presented. Something similar to what he said about the possible return of him as Spider-Man. However, he for now he only wants to enjoy the moment and thank all fans for support:

I would love to continue working with Today and Tom. I think that kind of dynamics between three brothers is very substantial. To be honest, I'm just going to say that I am very happy, satisfied and grateful to be part of this. It is difficult to want something else at this time. I'm really trying to taste the moment with the fans and the audience. Just say thank you. I feel very honored and grateful for the answer. 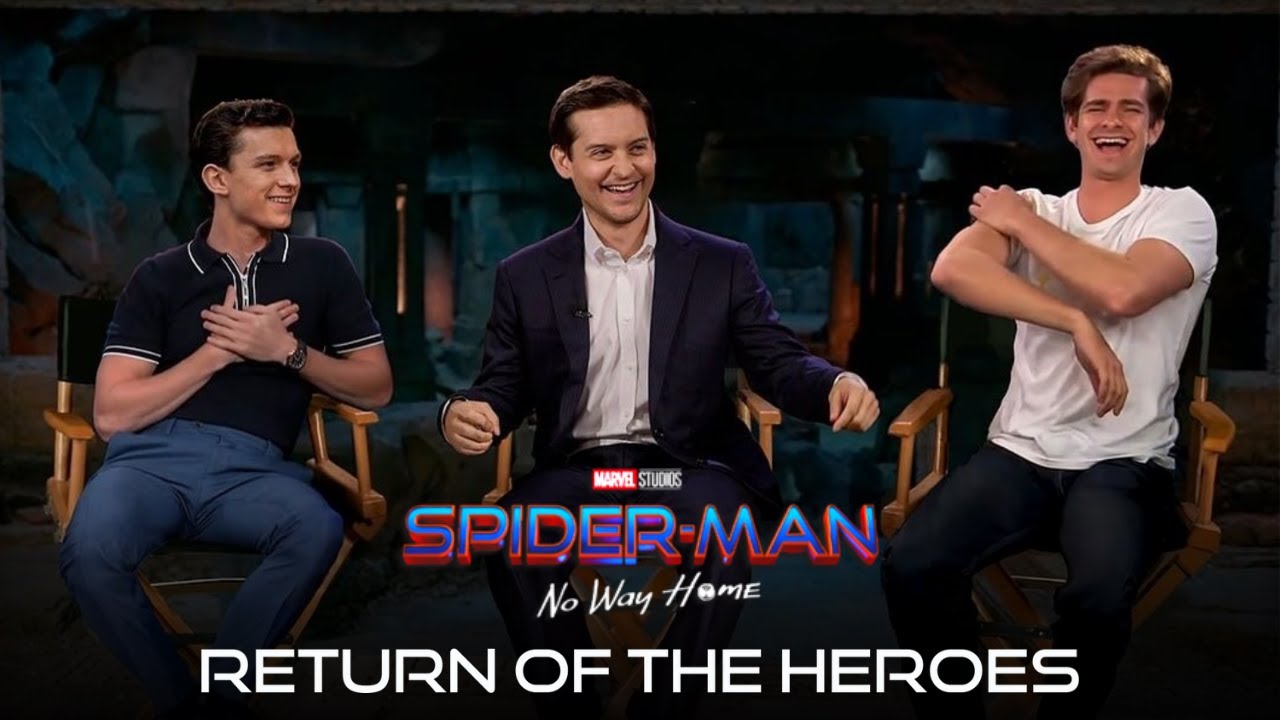 So there you have it, Garfield does not completely discard the possibility of returning in some future project of MCU , although it is surely something very unlikely or that it still lacks many more years so that it happens.

Editor's note: I think the chances of seeing these three actors together again in an MCU film are quite low. No Way Home finally gave us that moment that the fans we expected so much, and it will be difficult to overcome it, so it is preferable that they leave it there.

Labels: reality with the meeting