Smile gate Future Lab Center said on Tuesday that the Indie Game & Culture festival burning beaver 2022 offline event was successful in the highest reviews of the public and officials.

The Burning Beaver 2022 offline event was held at Beaver World, a pop-up building in Garosu-gil, Singalong, Seoul for three days from 16th (Fri) to 18th. Burning Beaver is a character of this festival, focusing on the fact that Beaver's passion, which builds a dam larger than his body, is similar to the passion of game creators who make their own creation in the virtual world.

During the event, more than 8,000 people visited Beaver World, including more than 500 game industry officials, generals and students who are interested in games, lovers who came to date, and family visitors with children.

Lee Taken (first-grader in Good High School) who visited Beaver World on the 18th (Sun), the last day of the event, said, I like to play games, but I was able to play more games than I thought, and there were also events. 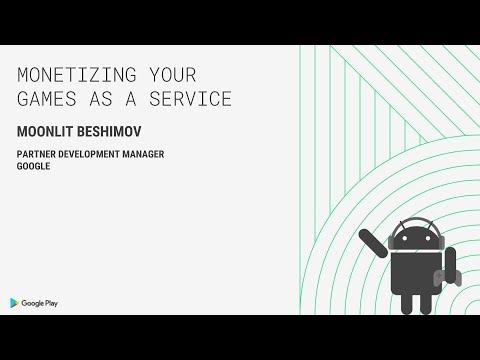 I think it was beneficial to hear stories related to game development that is hard to encounter.

Kim Jungle, CEO of Outsider Kids, who exhibited a shooting game called Ripple Effect at this event, said, To make a better game, the feedback of users is very important. The contact seems to be widened.

It was a vote between game creators who moved to Beverly Beaver World at the closing ceremony on Sunday. The creators spent a meaningful time to play each other's games, exchange feedback, and voted for eight Burning beavers of the year.

Meanwhile, Burning Beaver 2022 online event will continue until January 15 next year. You can enjoy more than 150 indie games at online exhibition halls such as Stove Indie and Meta Bus. On the 21st and 22nd, the online conference Beaverton will be held where the game industry celebrities share insights. Smile gate Stove Han Jong-un will present the theme of the platform that grows with the indie game creator. Kim Sung-hoe, who runs a YouTube channel G food white department with 790,000 subscribers, will be presenting the theme of INSA's in D and Human in D.

The Burning Beaver 2022 offline event was able to confirm the public's interest in the development of indie games and games, said Back mid-Jun, director of Smile gate Future Lab. We will make efforts to expand the development of the game development, creative, creation, and start-up activities. We will meet the indie game ecosystem, which is more advanced with Burning Bieber 2023, which is scheduled for next year.