Aka Games (CEO CHO Kyuhyun) announced on the 9th that it has opened a teaser site and talk channel of the new mobile action RPG 'Guards Order'.

Aka Games' new mobile-expected 'Guards Order' is a side-scrolling action RPG set in the background of the medieval fantasy worldview. It is a game that allows you to enjoy the taste and exciting action of console sensitivity in the mobile environment based on beautiful dot graphics. 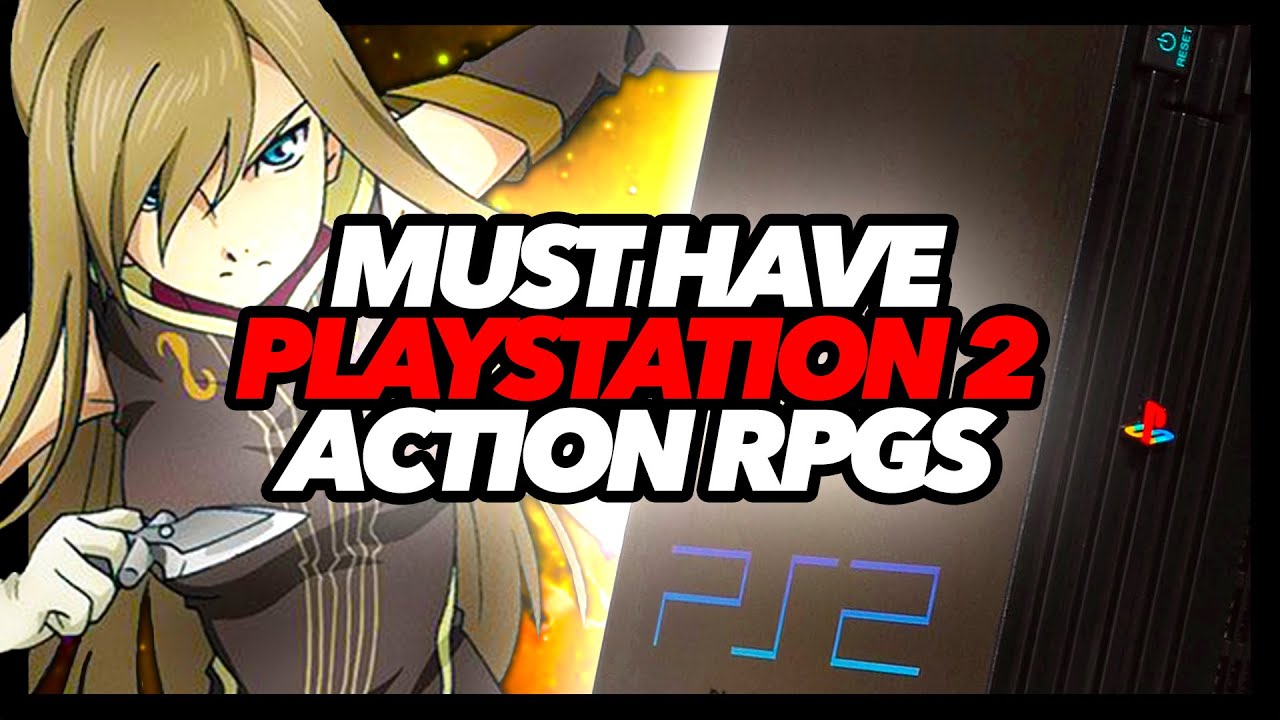 In particular, it provides strategic play through interactions with other articles and interactions with other articles as well as various combat systems such as brakes, hitting, and avoiding manual action. In addition, you can enjoy a solid story that embodies a variety of modes, such as 'Scenario Mode', which can be immersed in the scenario situation, as well as sniper, puzzles, and escape.

The first 'Wadis Order' teaser site presented the preview video and character introduction information. The released video expresses the beginning of a new time with the worldview, with the true meaning of the goddess's memoir 'Wadis Order' for the future and the story of it.

In addition, the introduction of the characters shows the detailed explanations and various action motions of attractive major characters such as 'Leeds bet', 'Violet' and 'Jan'.

The Guards Order, which is producing development know-how at the developer Road Complete of 'Crusader Quest', which recorded 25 million global cumulative downloads, is being developed with the goal of launching domestic and global next year.