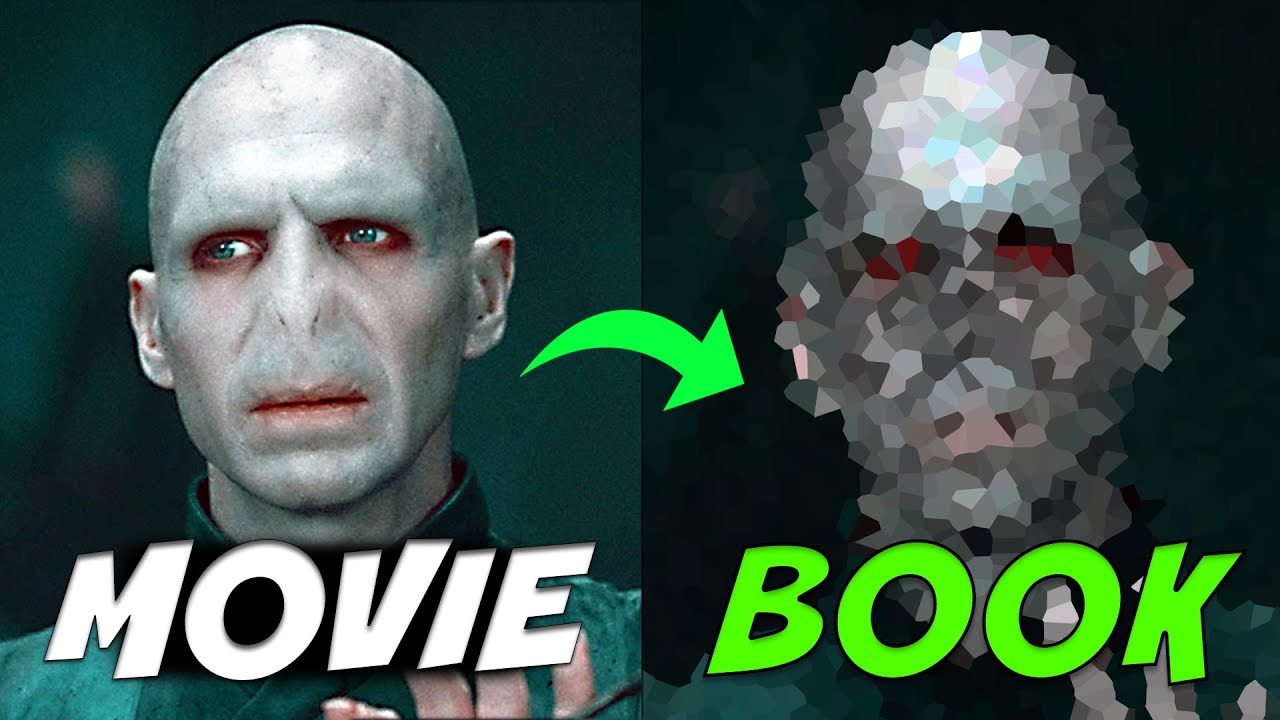 One of the constant complaints for the most purists in the world of Harry Potter, were some elements that were not recreated in the tapes faithful to the books written by J.K. Rowling . One of these details was the original aspect of the villain, Lord Voldemort , which according to his description in the original works, really had a much more gloomy aesthetic.

For fans to have a more concrete certainty of how the one who should not be named, the Twitter accountimladris films was going to look, shared some editions with the face that should have been the original. It is worth mentioning that Warner Bros. * At the time he thought it would not be too acceptable for children's films, so they discarded the first sketch.

Here you can check it:

In news related to Harry Potter . Recently, there was quite sad news for users who were waiting for Hogwarts Legacy , since the premiere date was delayed for long expected video game based on the magical world. In case you have not read the note, we invite you to click on the following page link.

Labels: faithful to the books