Rainbow Six: Fury survives and Team Liquid is the first finalist in the Six elite

After several days of competition between the representatives of the South, the Brazilians and the Mexicans only 4 teams are looking for the maximum medal in the Ubisoft shooter, eliminating the Spanish speech teams the Brazilian supremacy was denoted throughout the competition, now it only remains to determine which team dances the samba better in these last rounds to make clear who the absolute monarch of the regions. 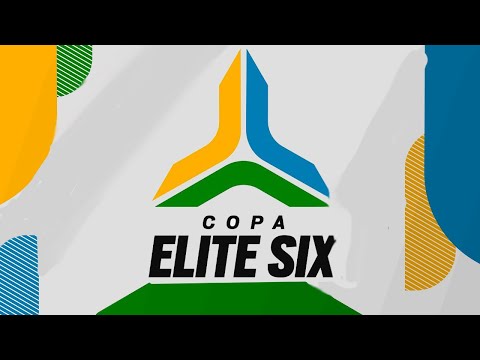 The first series of the day would be among the fury team facing Team One where only one can continue alive in the competition, starting on the map of Banco where the executioner would have the name of Diogo “Fntzy” Lima who would be key To be able to discount the rivals within the map facilities, with hope of getting some possibility we saw Leonardo ”D4SH” Lopes answer in the rounds but everything would be in favor of fury with a 7-5 on the scoreboard.

Going to oregon where One should look for the tie, things could be different but the miracles man would show his presence on the map Luiz “Miracles” Abrantes would take the baton on the map to leave too injured in the mental to the players of One , putting great bullets in the rivals that would make them fall early but Rhz would be the one who finished the round with 6-1 and the survival for fury.

The cavalry takes control of bulls

At the top of the bracket we see W7M eSports against Team Liquid to decide who will be the first elite Six finalist, a map of Club would be the beginning of this series where the W7M team hit 5 Rounds thread with Gabriel "Volps" Fernandes who woke up with good, it would not be easy because Andre "Nesk" Oliveira would also wake up that would give guideline so that his team will get the mood but it would not be enough since in Overtime Gustavo's fast bullets "Herdsz" Herdina would be the one who gave him the victory.

Changing the stage we arrived at border where the cavalry team needed It allowed to end the rivals quickly gave him a lot of open to get Liquid to make a very fast map to achieve a 7-1 that would give the tie in the series.

To decide who would reach the final would be played in Oregon where the liquid supremacy would be present from the beginning of the map, seeing splendid plays of Paluh they took the bulls by the horns, making a map that It was the favorites of W7M but that would end up closing the cavalry managing to advance to the grand final where he would be waiting for the team he defeated or to fury to define the champion.

A day incredible with surprises in all the rounds that were lived, on the one hand we saw fury dominate his series for the other to a Team Liquid that finished one of the favorites that was W7M, now with only two days that remain ahead for See who will be the winner of the Six elite, Rainbow Six competitive every day and stops talking in the different regions but Brazil has become an exponent for what we see in this tournament.

Labels: rivals that would make