Welcomed by an 8 step stuck in the Hannetons in our columns (and by a particularly brilliant criticism of the comrade Far Away), Norco, the point'n click bewitching from Geography of Robots, will be able to open up to a new audience. Because, among the negative points that Far Away had precisely raised, was the absence of a French version, in a particularly demanding language game. The shot is now corrected, since the game editor, Raw Fury, has formalized the arrival of multiple translations, whose French translation, all carried out with the downstream of the developers of the game. He specifies, however, that some fonts are not Compatible with certain languages, and that new modifications will take place thereafter. 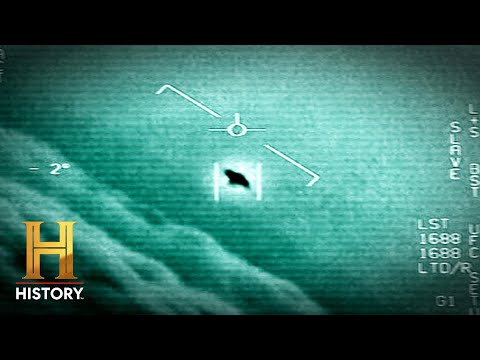 For those who have missed this "hallucinated crossing of Louisiana", the Norco test by Far Away is still available here.

Labels: criticism of the comrade stuck in the Hannetons