[Video] 'One Piece Odyssey', the development video of in -gameplay 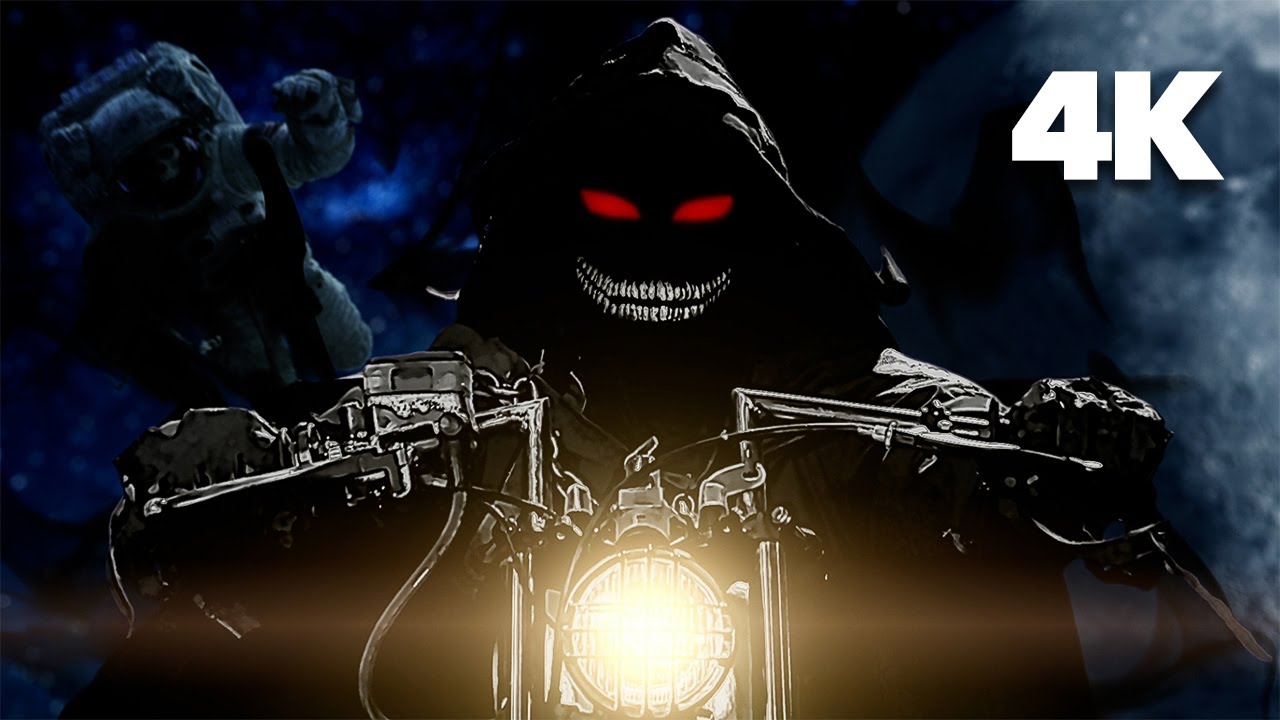 The Development Video (1), which includes the in-gameplay information of the 25th anniversary of the One Piece 'One Piece Odyssey', was released today (1st).

The stage of 'One Piece Odyssey' is a mysterious island 'waffled' with spire. While aiming at this bizarre island with light toward the sky, the straw hat party is swept away by a sudden rusting stream. There, Straw Hats meet the adventurer 'Adio' and the silent girl 'Limu' who dislikes pirates. Through the meeting with them designed by Oda Eichiro, the straw hat party begins to adventure as destiny.

'One Piece Odyssey' is a game that was created with the concept of 'the huge adventure that meets the world of one piece'. In this game, which perfectly implements the world of cartoon dresses, players can enjoy three elements: one-piece drama, adventure, and battle.

Meanwhile, at the end of this concept, Tsuki Katsuaki Main producer said, In addition to this concept, there was an image text of 'Jump into the middle of the memories' in the first trailer, which is also in the concept of 'One Piece Odyssey'. It has a very important meaning, he said. I can't talk about it at this point, but it is filled with the exciting elements that many gamers are looking forward to.

'One Piece Odyssey' is an RPG, so it was especially concerned about the drama among other elements. It took two years to write a scenario. At the stage where the scenario composition was organized, Oda Eichiro asked for the design of the game, and the unique character and stage of 'One Piece Odyssey' could be created.

Waffle, a new stage of adventure, is a mysterious island full of search. Players can enjoy their adventures freely while replacing straw hats. Like the original, the straw hats are armed with their own personality in the One Piece Odyssey. In the case of Luffy, you can increase your arms to go up to the cliff or high, and Zoro cuts the obstacles to get on the road, and Chopa uses a small body shape to escape the narrow road. These exploration elements can be used for dungeons, not simply limited to field movement.

Battle is a symbolic counter that begins with the enemy in the field. If you want to avoid the battle, you can go over without fighting the enemy. The battle system is a turn-based command battle that can be called a royal road. However, it is a little different from the general turn-based command battle. This is because it is a way of utilizing and devising characters' characteristics to make it easier to experience the adventure of straw hats.

Straw hat and enemies are randomly placed in each area. As the battle proceeds, the player must take advantage of the character's properties and special movements, considering the situation of the area, the enemy's convention, and the technique that can be used, and overpower each area.

On the other hand, while in the battle, randomly 'dramatic gods' may cause unexpected situations. Although Sanji is surrounded by women or surrounded by enemies, it may be a lot of constraints in dramatic scenes, but instead of getting good pay, let's overcome this crisis wisely.

The music of 'One Piece Odyssey' was directed by Sakuraba Motoi, famous for his composer of the Valkyrie Profile series and Tales series. In relation to this, he said, I spent quite a lot of time to make a simple and left melody.

Meanwhile, Tsuki Katsuaki Main producer said, In this interview, the information describing 'One Piece Odyssey' is only a part of the work., It's finished.

'One Piece Odyssey' is scheduled to be released as PCs, PS4, PS5, XSX | s this year, and Korean language news is undecided.