Kakao Games unveiled the introduction of 'Umamusume Pretty Derby', which is scheduled to be serviced in Korea on the 20th.

In this video, you can check the overall background, system, and features of the game. The player must be a new trainer of the school that manages the characters full of distinctive characters, and must be awarded in the Twinkle series to achieve his dreams. The players' tasks to be performed by 'Special Week' and 'Gras Wonder' are introduced, and you should choose Umamusme and decide the development policy and choose a variety of training and skills according to your aptitude.

In the middle of the development, you should take proper rest to restore your condition, and you will be able to help you grow by sympathizing with Umamusme's personal concerns. In addition, there are also menus where you can enjoy various stories, such as socializing with other Umamusmes attending Trresh Academy, or making friendship training. Various events according to the season are also one of the sights.

After the training, you will play in the race. If you are at the top of the race, you can get to the center of Winning Live, and you can see that your character stands at the center and is noticed. Umamusme's heart, which has been raised, will be 'inherited' with Umamusme in charge of the next time, which allows them to foster faster and more powerful characters. 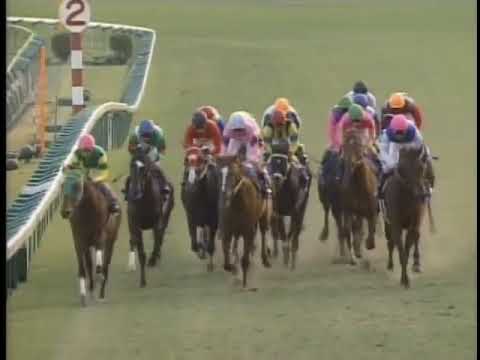 In addition, there are also contents that can be enjoyed together, such as the 'Team Race', which plays the Umamus Me team that has finished nurturing, and 'Circle', which acts as a guild.

Meanwhile, in this game introduction video, you can see various games in the game where Korean translation is completed. Umumus Pretty Derby will start domestic service on June 20.

Labels: games in the game Kakao Games unveiled scheduled to be serviced